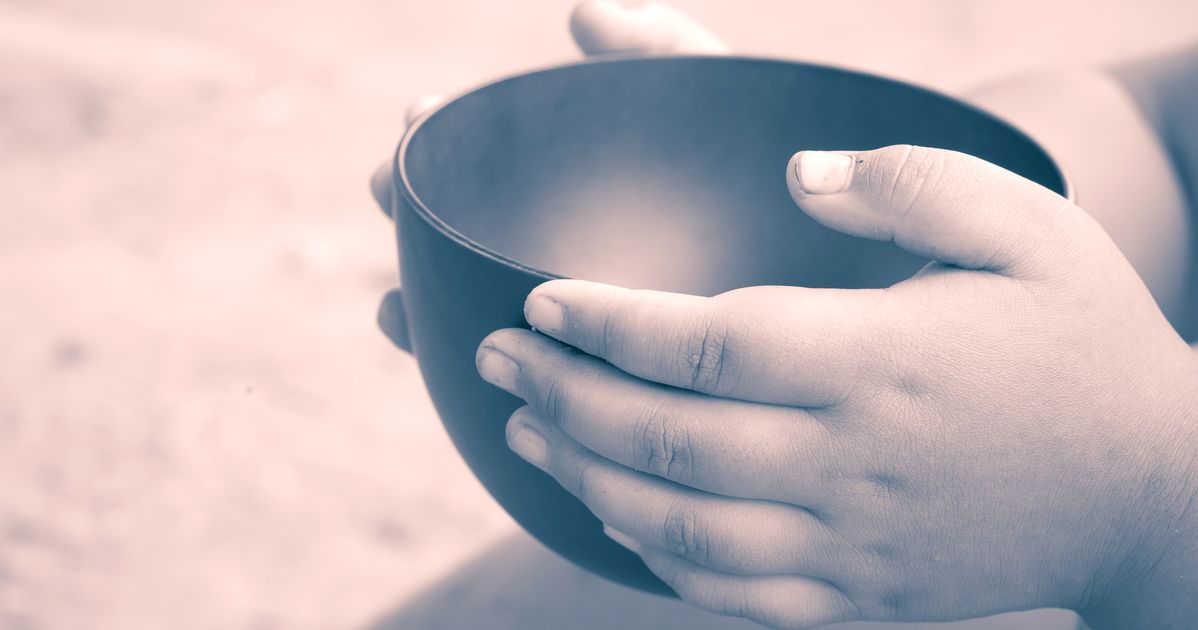 Nearly 4 million Americans would lose food stamps if the Trump administration institutes its overhaul of eligibility requirements and other aid rules, according to a new analysis of the impact of the possible changes. Millions of others would lose some food subsidy benefits.

Seventy mayors in August called on the Trump administration not to enact the changes, noting that 85% of the benefits go to households with a child, an elderly person or someone with a disability.

The U.S. Agriculture Department has proposed three significant changes to the Supplemental Nutrition Assistance Program (SNAP), which provides food stamps for low-income Americans for nutrition. The new rules would create stricter work requirements for eligibility, limit deductions for utility costs and change automatic enrollment for families in 40 states if they receive other federal aid.

Agriculture Secretary Sonny Perdue claimed in an op-ed in USA Today last year that the changes will “do right by the taxpayers” who pay for the program, and “restore the dignity of work to the able-bodied who receive SNAP benefits.”

Unsold farm produce, meanwhile, is mouldering in silos and on fields due to Donald Trump’s trade war with China while the federal government aims to pay farmers $28 billion in trade aid. The food stamp changes are expected to reduce benefits for Americans in the SNAP program by $4.2 billion.

Had all the proposed changes been implemented last year, 3.7 million fewer people and 2.1 million fewer households would have received food stamps in an average month, while monthly benefits would decrease for millions of other households, according to an analysis this week by the nonprofit Urban Institute. In addition, 982,000 students would lose automatic access to free or reduced-price lunches and breakfasts. Benefits would increase in some states, including Mississippi, Missouri, Arkansas, Tennessee and Virginia, according to the analysis.

Critics have blasted the proposed changes. Craig Gundersen, an agricultural and consumer economics professor at the University of Illinois at Urbana-Champaign, said that even with current levels of food stamp assistance some 50% of recipients are struggling to put food on the table.

“The essential goal of the program is to mitigate hunger and its consequences in the United States,” he told NBC News. “Anything that impedes SNAP of doing that is very problematic as it leads to food insecurity in our country.”

It’s not clear when the rules might change. Thousands of negative reactions have been filed with the government on each of the proposed changes during the comment period.

“There is no excuse that in our first world country we have children who are malnourished,” Eric Failing, executive director of the Pennsylvania Catholic Conference, wrote in one comment.

How Buttigieg got knocked off the Obama track