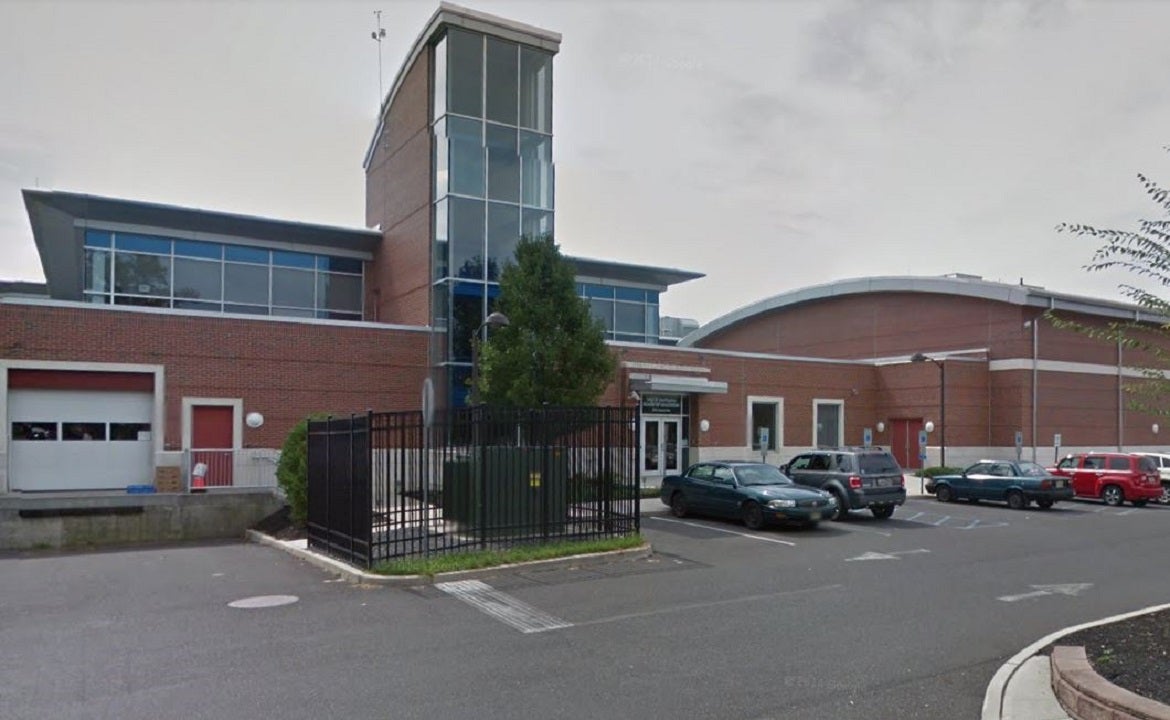 A New Jersey appeals court has ruled that a dispute between a teacher who was penalized for using a sick day during last year’s Philidelphia Eagles Super Bowl parade and a school district can be settled by an arbitrator.

The panel upheld a state Public Employment Relations Commission decision that the teacher’s union can challenge a decision to deny Robery Gurry sick leave. Gurry said he was sick with the flu when he missed work for three days — Feb. 7, 8 and 12.

Eagles fans gathered on Feb. 8, 2018 to celebrate the team’s upset win over the New England Patriots in Super Bowl LII.

Burlington City Schools Superintendent Patricia Doloughty sent an email to employees on Feb. 6, 2018, alerting them that five personal days had already been granted for the day of the parade and that no more would be approved, NJ.com reported.

She said anyone who didn’t show up for work because of illness would need a doctor’s note. Gurry said he did not go to the doctor.

“I did not see a physician due to the fact that they do not want people with the flu in their offices and it is a viral infection,” he told the school board.

It was unclear if he went to the parade. Without a note, he was told the day would count toward unpaid leave or a personal business absence, according to the website.

The City of Burlington Education Association filed a grievance on Gurry’s behalf, which was denied by Doloughty, arguing the district’s reaction was without cause. The school contended it had the right to deny Gurry the sick day.

Gurry retired from the district in June, the website reported.