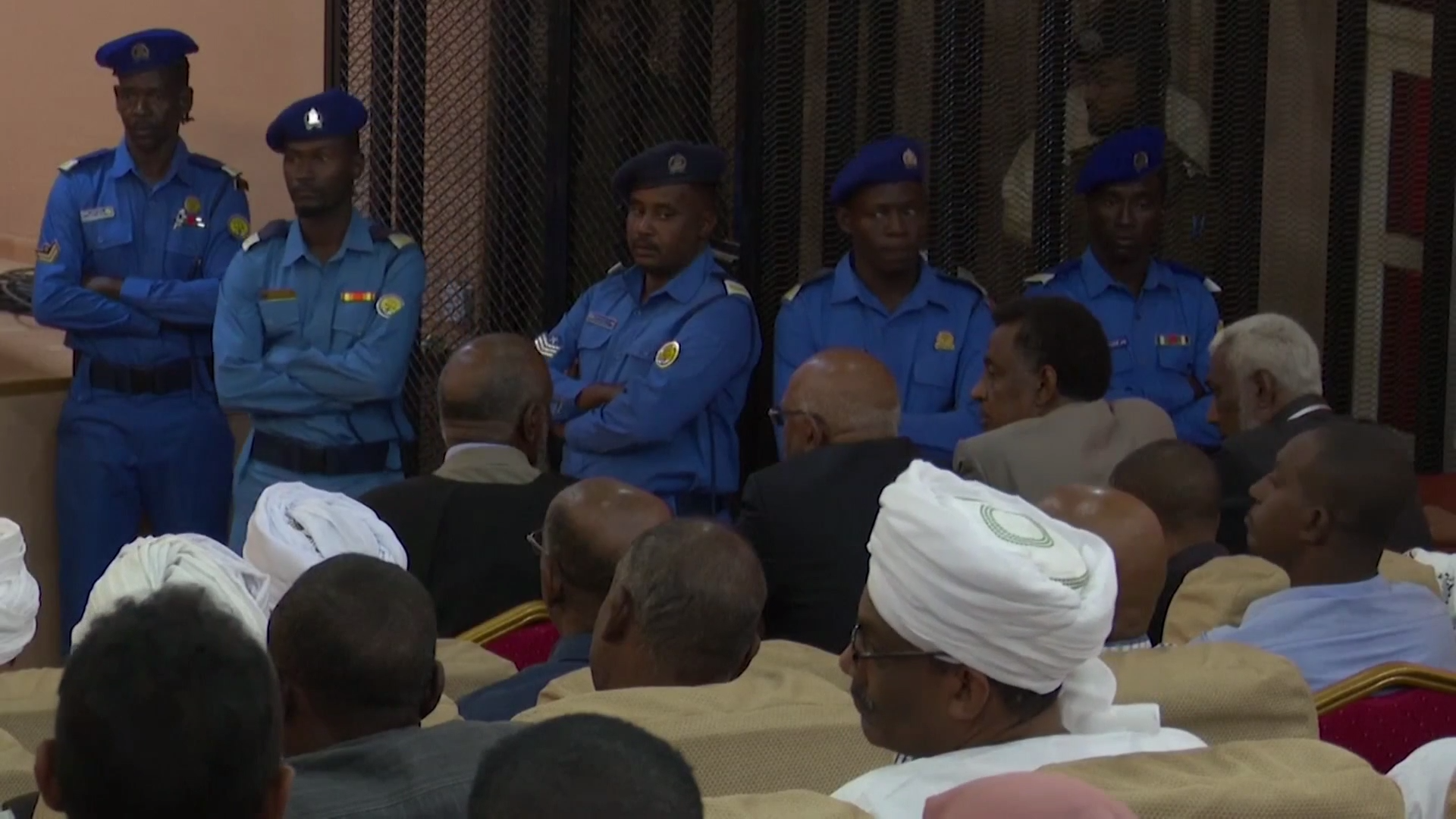 Sudan’s former president Omar al Bashir has been found guilty of money laundering and corruption by a court in Khartoum, and sentenced to two years in custody.

Al-Bashir – who’s also wanted by the International Criminal Court on charges of war crimes and genocide during the Darfur conflict – was removed from power by Sudan’s military after months of popular protests.

What’s next in the Trump impeachment saga? – National

Exploring the Potential of #Holographic Technology – What Will 2020 Bring?