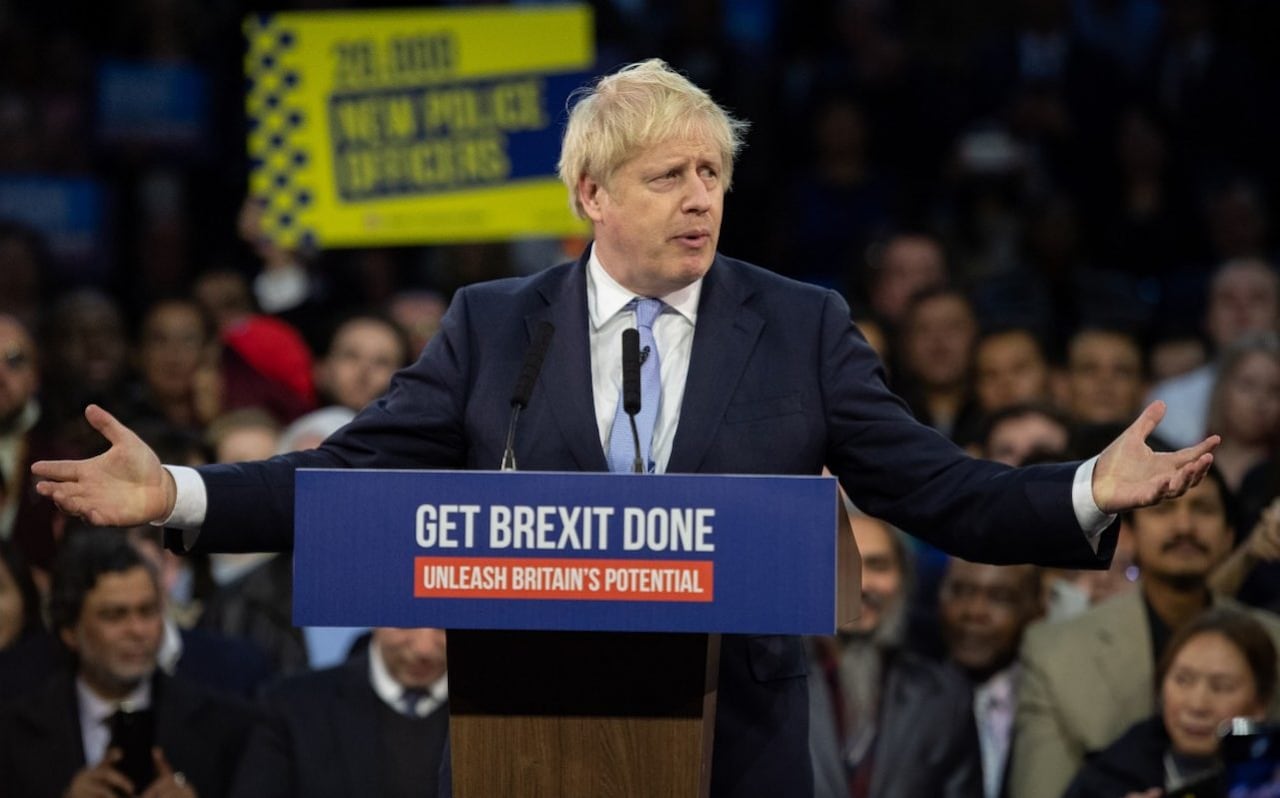 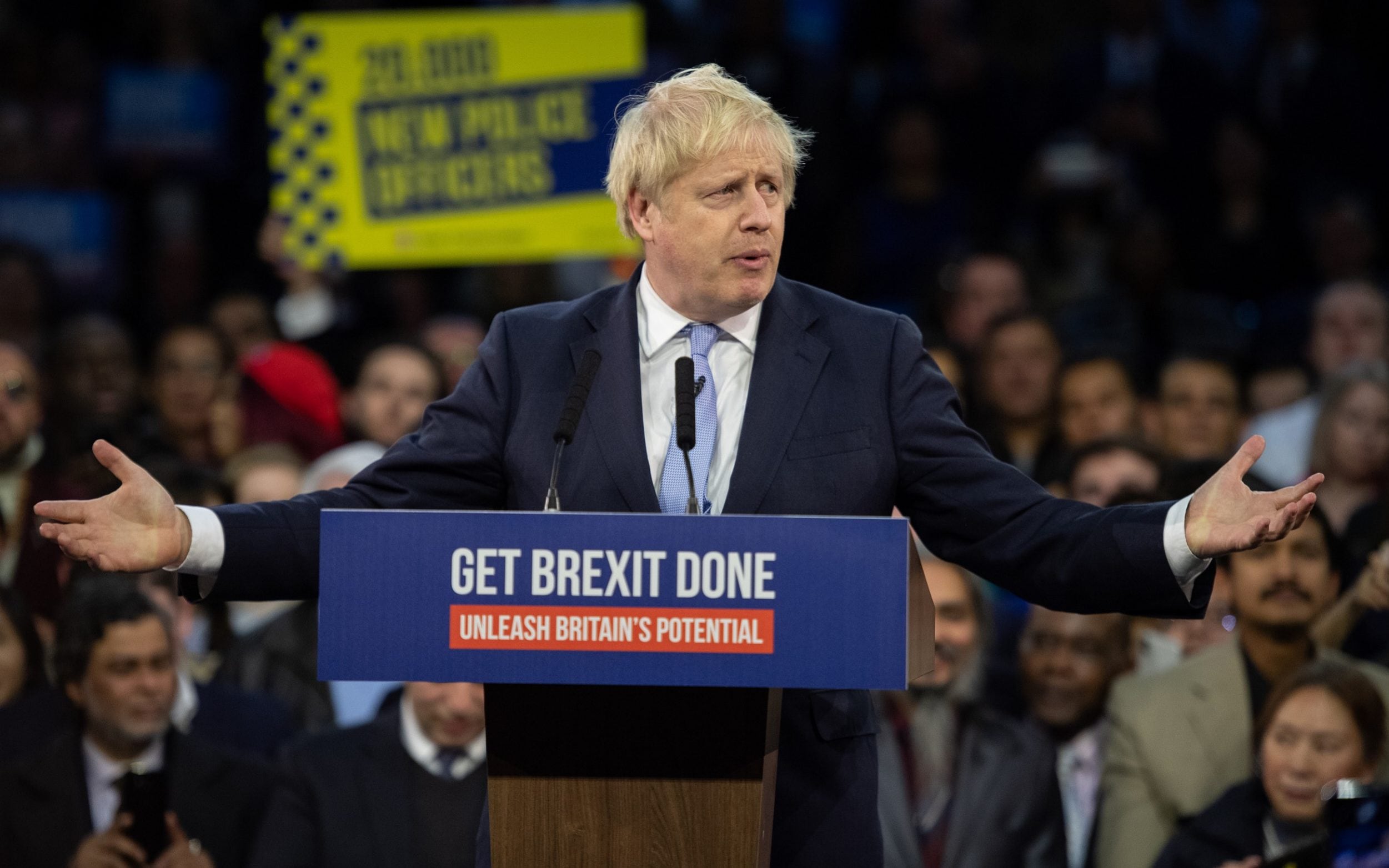 Andrew Hawkins, chairman of Savanta ComRes,  has shared his thoughts on the final Telegraph poll ahead of today’s election.

The survey puts the Conservatives on 41 per cent ahead of Labour on 36 per cent, the smallest Tory lead since mid-October.

The result would give the Prime Minister a narrow majority of just six although the poll predicts a hung parliament as a “plausible” outcome.

This Jingle Hells election has become utterly unpredictable. The current analysis points to an exceptionally large number of marginal seats whoever wins. Not only have traditional party loyalties fractured, but the presence of disruptive smaller parties makes once binary contests a series of multi-party scraps. Even with some polls using huge national sample sizes, the range of perfectly justifiable outcomes stretches from a hung parliament to a Tory majority of 100.