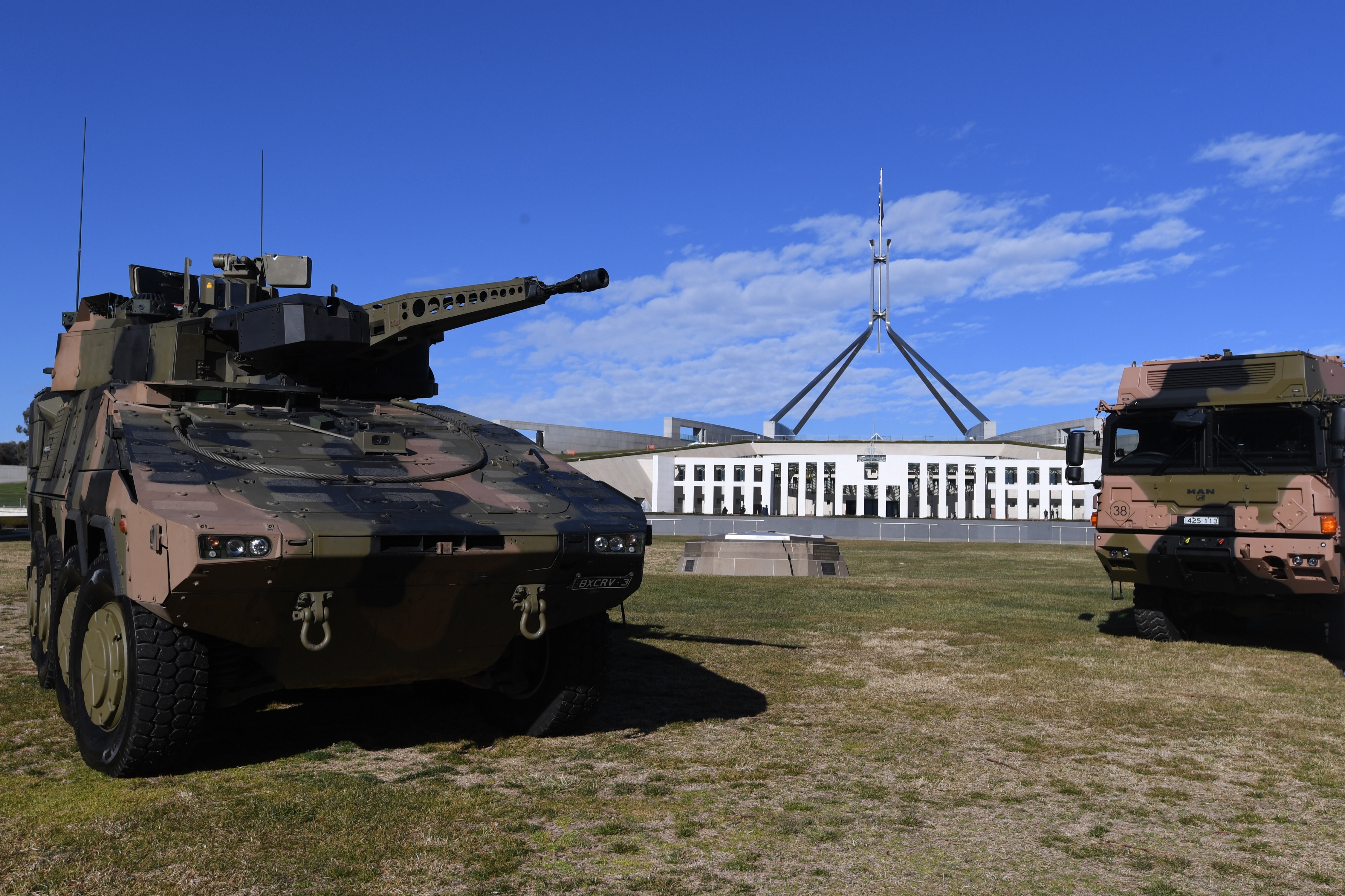 A German court on 3 December cancelled an export ban that had prevented arms manufacturer Rheinmetall from exporting armored vehicles to Saudi Arabia.

The government had put the ban in place after the killing of journalist Jamal Khashoggi in Riyadh’s diplomatic mission in Istanbul. It had also imposed travel bans on 18 Saudis suspected of involvement with the murder.

The court explained that Germany had not followed correct procedures in revoking the export license that had already been issued. As a result, the license had allowed the sale of 110 vehicles to Saudi Arabia, 10 of which were already delivered to the kingdom in October. The manner in which the license had been revoked indicated that authorities were trying to avoid paying compensation, the court added.

Khashoggi was a critic of Saudi’s Crown Prince Mohammad bin Salman. His murder in the premises of the consulate-general of the kingdom is still sparking public outcry. The Crown Prince has denounced his involvement, but confirmed “it was committed by individuals working for the Saudi government”.

The court’s decision is not yet definitive and can be appealed. Rheinmetall was not immediately available to comment.