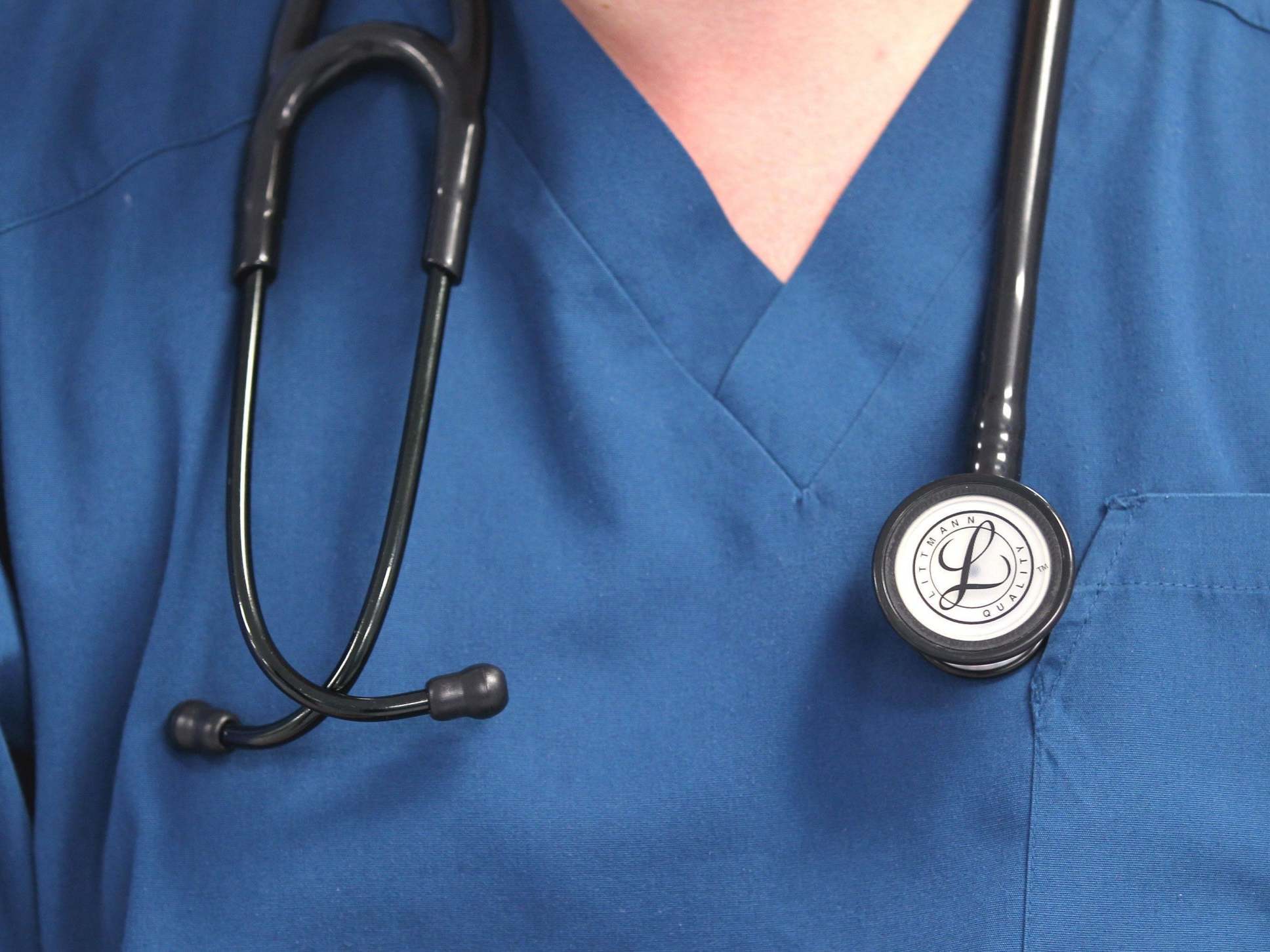 GPs have voted to remove home visits from their core work after arguing family doctors no longer have the capacity to offer them.

The majority of delegates at the Local Medical Committee (LMC) England Conference on Friday supported a proposal to remove home visits from the doctors’ key contract.

Kent Local Medical Committee, an independent body which works with the British Medical Association (BMA) to help shape policy, called for the change to the GP contract.

The body argued “GPs no longer have the capacity to offer home visits” and said the BMA’s General Practitioners Committee (GPC) should renegotiate with the NHS to “remove the anachronism of home visits from core contract work, negotiate a separate acute service for urgent visits, and demand any change in service is widely advertised to patients”.

After the motion was passed, Kent LMC said it was not trying to cut home visits entirely, but instead change policy to ensure suitable provision.

The conference also passed a separate motion for the GPC to negotiate an acute service for urgent home visits.

A Kent LMC statement said: “This motion is not intended to remove the ability of GPs to perform home visits. More complex, vulnerable and palliative patients are best served by their GP visiting them when needed.

“Currently there is no universal consistency for patients. Increasing demand and falling GP numbers are further compounding pressures in general practice.”

The body said that 26,400,000 general practice appointments took place in September, a rise of 9.7 per cent from the previous year.

“The NHS is in a cycle of transformation. Kent LMC are asking for a home-visiting service that is properly resourced and delivered to our patients,” the statement added.

The passing of the three-part motion at the conference will now instruct GPC England, the part of the BMA which represents English GPs, to negotiate the policy with NHS England in contract settlements.

It comes after doctors’ leaders warned the government’s tough pension tax rules have created a “medical staffing crisis” in the NHS.

Senior doctors have been reducing their hours, not taking on additional work and retiring early because of the costs, the Academy of medical Royal Colleges said.

India Citizenship Bill: Military deployed to Assam and Tripura and internet shut down as protests rage