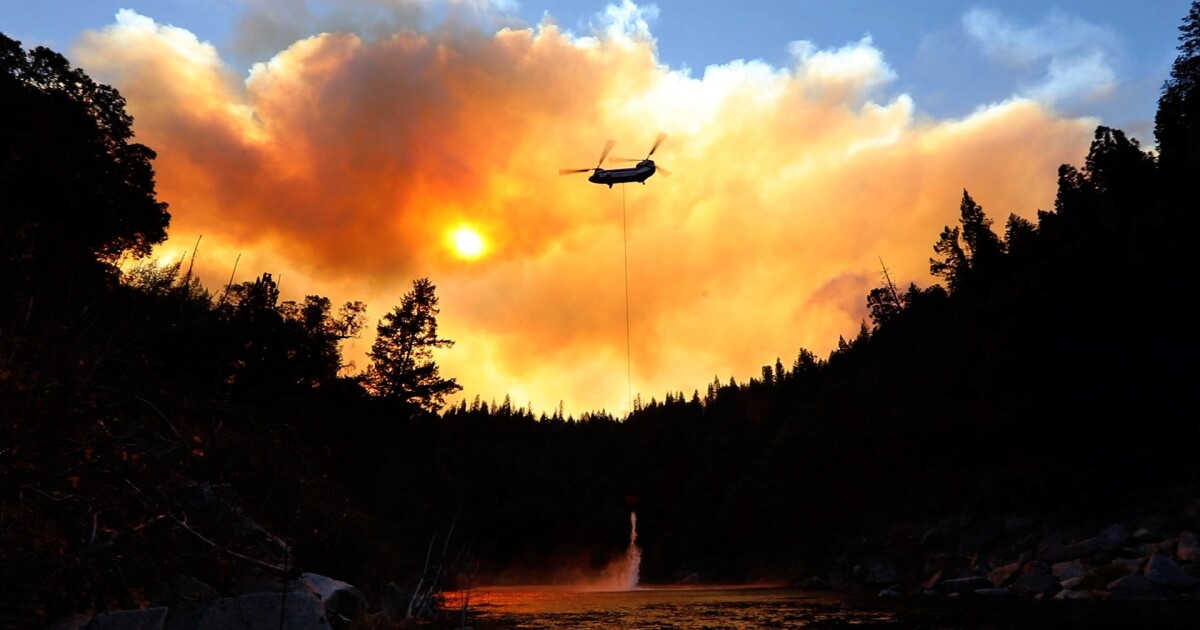 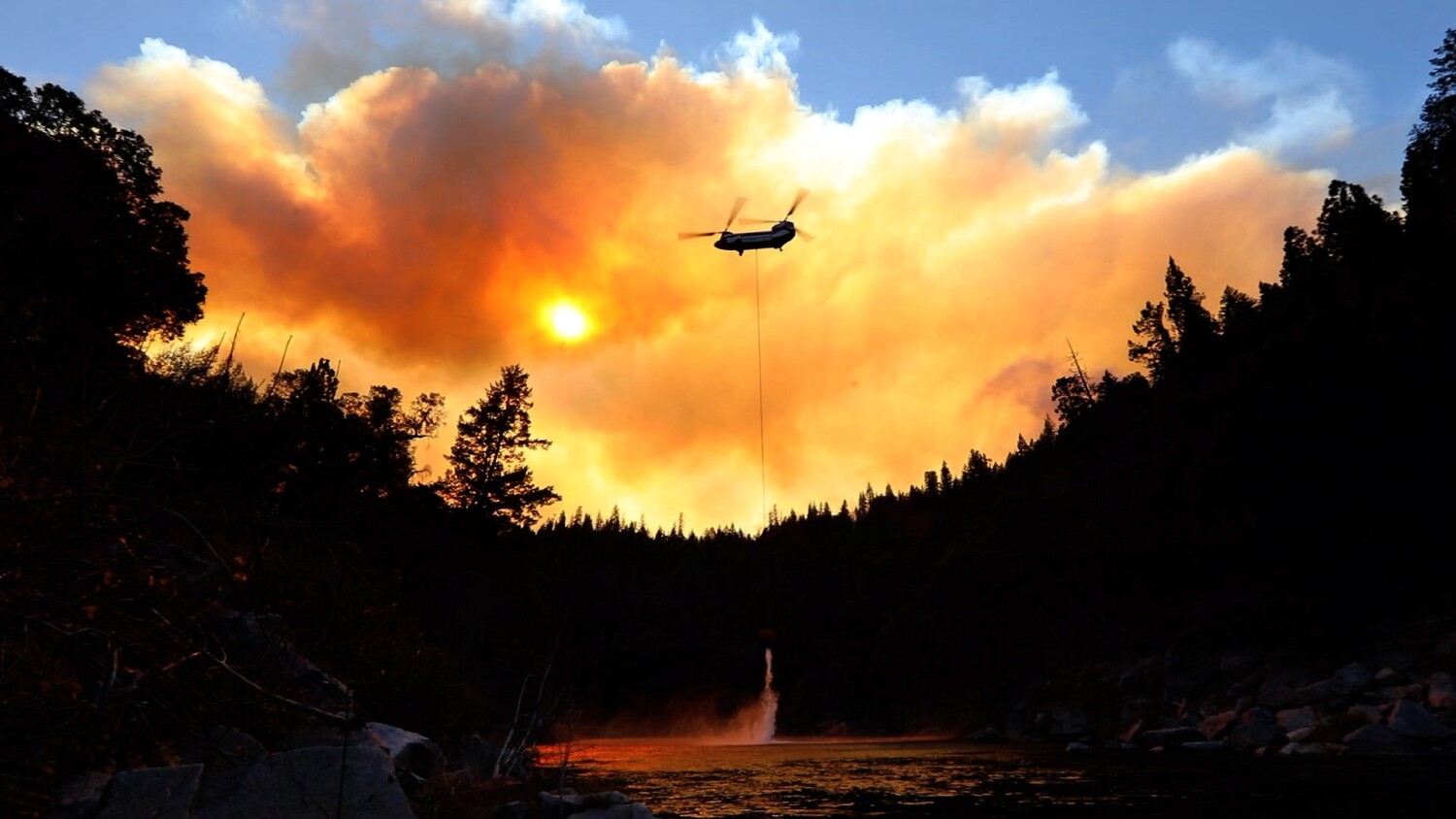 PG&E “failed to maintain an effective inspection and maintenance program to identify and correct hazardous conditions on its transmission lines,” the report says.

There were systematic problems with the company’s oversight of the nearly 100-year-old Caribou-Palermo power line blamed for the fire, the deadliest in state history, according to the report.

State investigators said there was “visible wear” evident on the arms of the tower tied to the fire but that PG&E failed to conduct climbing inspections of the tower that could have revealed it.

PG&E crews had not climbed the tower that malfunctioned and sparked the Camp fire since at least 2001, the report said.

“This omission is a violation of PG&E’s own policy requiring climbing inspections on towers where recurring problems exist,” the report states.

A climbing inspection could have identified a worn C-hook that failed, and “its timely replacement could have prevented ignition of the Camp fire,” the report says.

The California Department of Forestry and Fire Protection concluded earlier this year that PG&E equipment caused the devastating blaze.

The utility has not disputed the findings. PG&E filed for bankruptcy protection in January in part because of losses from the November 2018 fire. Scores of lawsuits have been filed against the utility.

In a statement, Paul Moreno, a spokesman for the utility, said it accepts the report’s conclusion “that PG&E electrical transmission lines near Pulga were a cause of the Camp Fire, reaffirming Cal Fire’s earlier determination.”

After wildfires in 2017 and 2018, PG&E has conducted “enhanced inspections” in addition to routine inspection and maintenance programs, Moreno said. The utility has inspected nearly 730,000 transmission, distribution and substation structures and more than 25 million electrical components in areas of high risk by climbing towers and using drones, he said.

“Throughout the inspection process, we have addressed and repaired conditions that pose and immediate safety risk, while completing other high-priority repairs on an accelerated basis,” Moreno wrote.

‘There will always be two groups in Achill now’