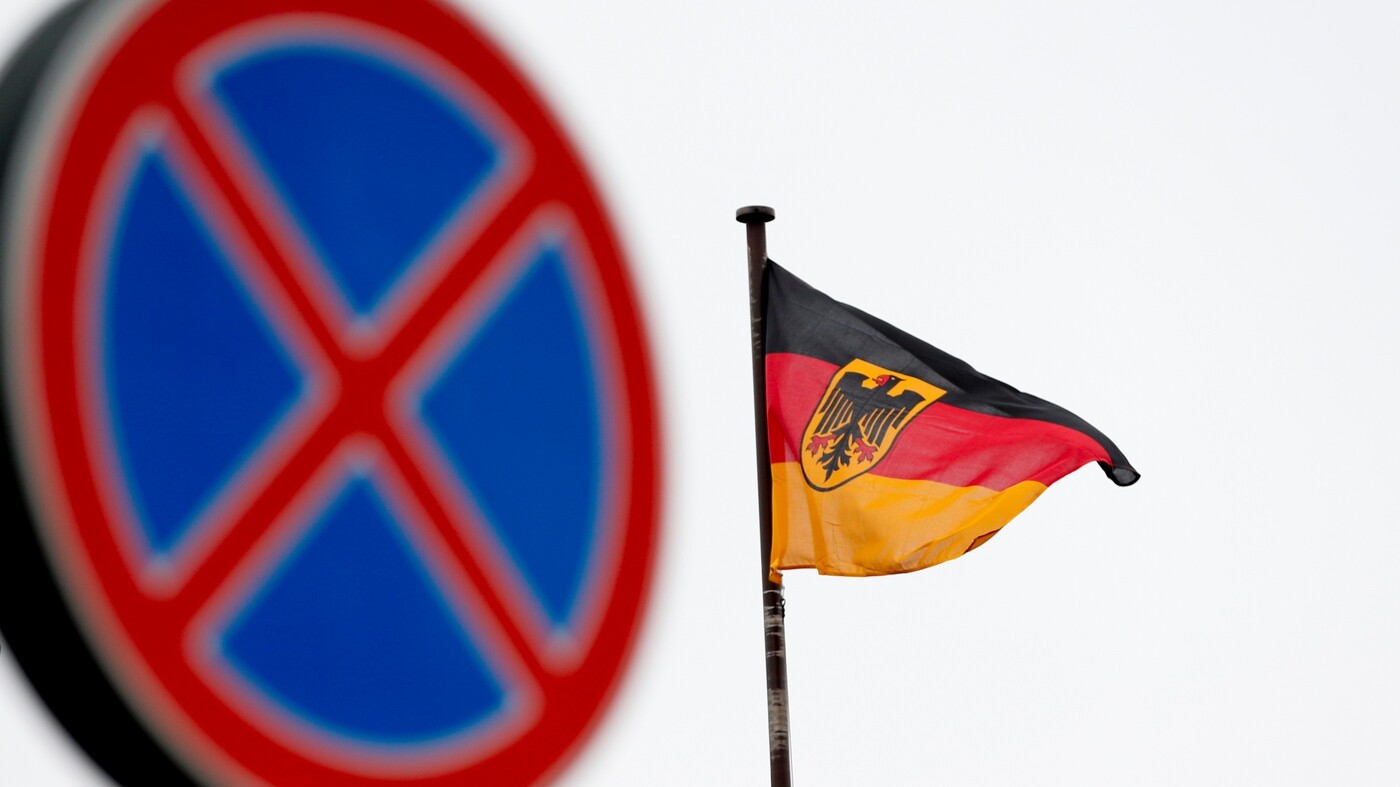 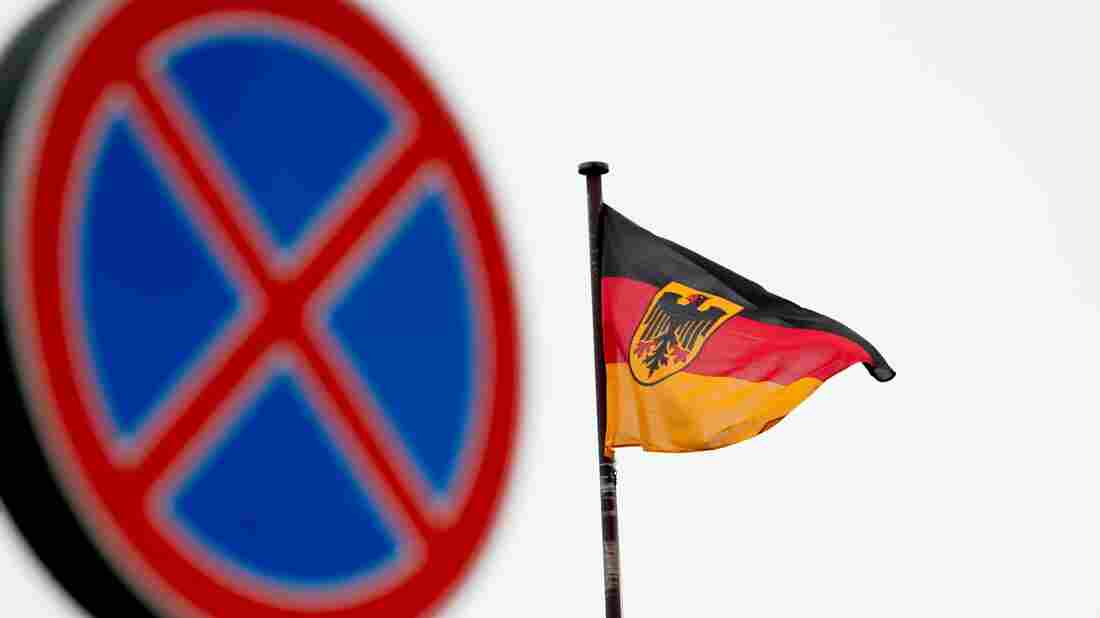 The German flag flaps outside the country’s embassy in Moscow, where Russia’s Foreign Ministry announced on Thursday the expulsion of two German diplomats. The move marks a new step in a simmering diplomatic dispute between the two countries. 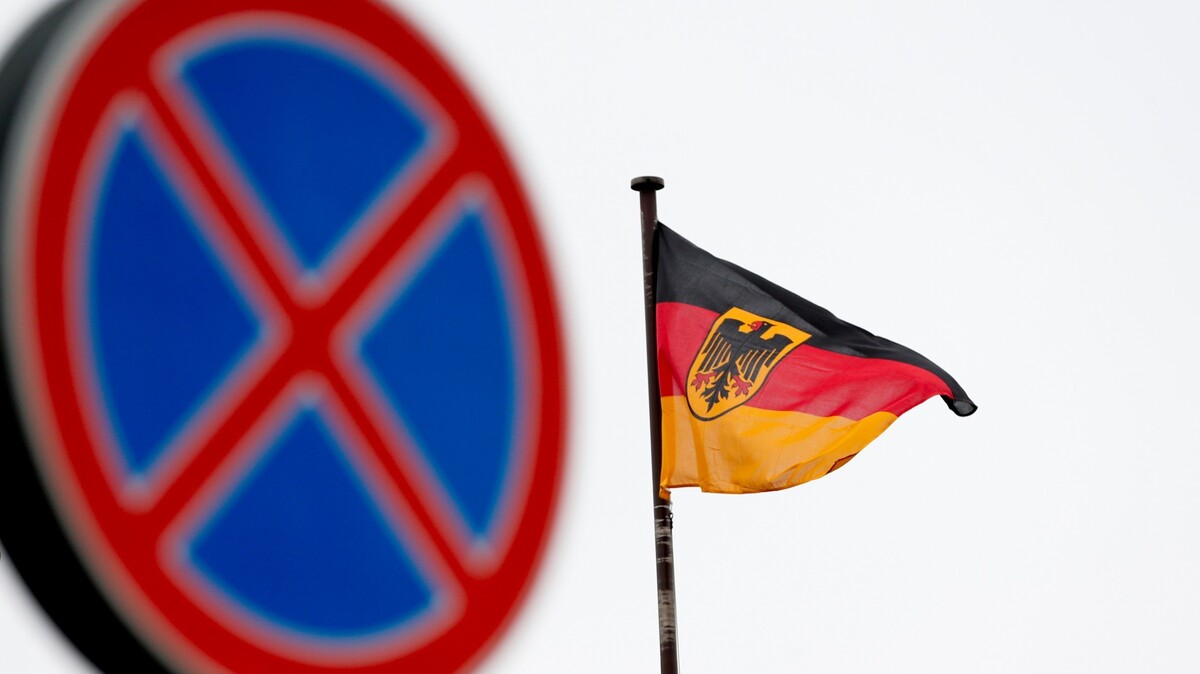 The German flag flaps outside the country’s embassy in Moscow, where Russia’s Foreign Ministry announced on Thursday the expulsion of two German diplomats. The move marks a new step in a simmering diplomatic dispute between the two countries.

Just over a week after Germany announced the expulsion of two Russian diplomats, citing evidence of a state-sponsored contract killing in Berlin, the Russian government has retaliated in kind.

The country’s Foreign Ministry announced Thursday that, “guided by the reciprocity principle,” it was declaring two members of the German diplomatic mission in Moscow to be personae non gratae.

“They must leave the country within the next seven days. A corresponding note has been handed to the German ambassador,” the ministry said, according to Russia’s state-run TASS news agency.

The tit-for-tat measure comes amid a deepening diplomatic row between the two countries, one that traces back to a Georgian citizen’s murder in Berlin earlier this year. Zelimkhan Khangoshvili, a former Chechen insurgent commander seeking asylum in Germany, was found dead in August — gunned down on his walk home from Friday prayers at his local mosque.

Authorities believe the perpetrator approached him on a bicycle, killing him with two shots to the head before fleeing the scene. German police arrested the suspect later that day as he attempted to dispose of the murder weapon.

The alleged assassin, a Russian national, was reportedly suspected in a similarly staged murder in 2013. According to Der Spiegel, Albert Nazranov’s killer in Moscow also approached him on a bicycle, shooting him in the head before riding away. The German publication identified the killer in both incidents was the same man, who has variously been known as Vadim Krasikov or Vadim Sokolov.

Still, the Kremlin has attracted suspicion for allegedly playing a role in a spate of politically connected assassinations and attempted killings across Europe in recent years — perhaps the most notorious of which was the poisoning of former Russian spy Sergei Skripal and his daughter Yulia last year in the U.K.

The Russian men accused of carrying out the failed murder attempt are suspected of links with the country’s intelligence services, and the extremely rare nerve agent used in the attack, Novichok, was originally developed in a top-secret laboratory in Moscow.

The attack on the Skripals prompted a diplomatic tussle of its own — including, among other things, the U.K. and the U.S. separately expelling dozens of Russian diplomats in retaliation.

As for the row currently unfolding between Moscow and Berlin, the German Federal Foreign Office expressed “regret” at the news of its diplomats being shown the door. “This sends the wrong signal,” it said in a statement Thursday, “and is unwarranted.”