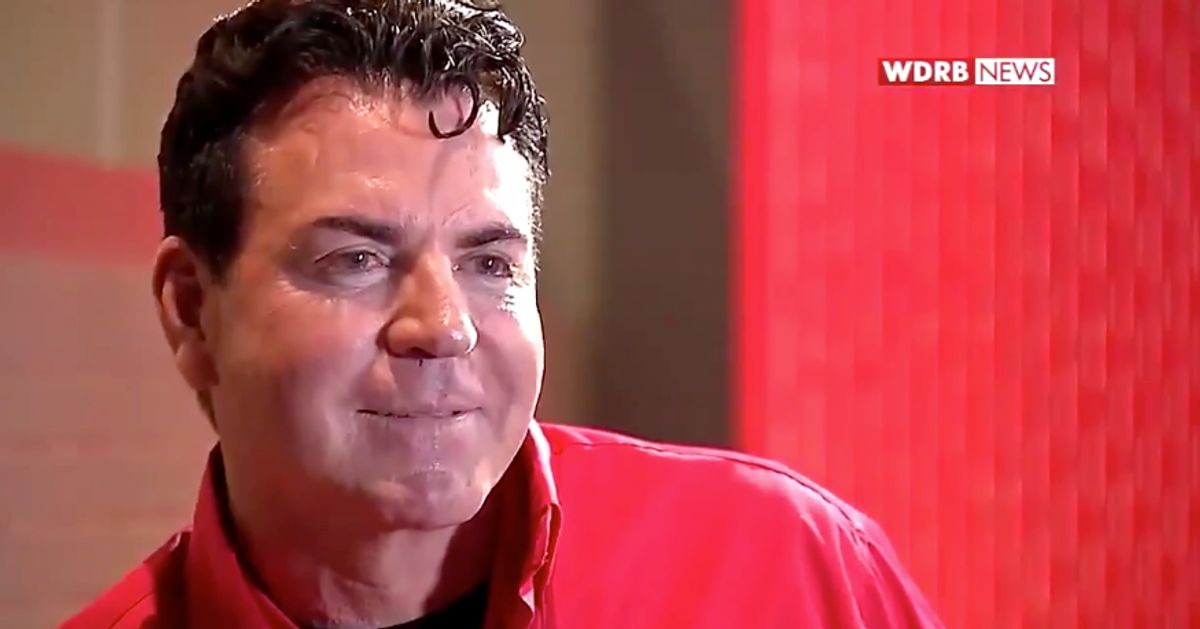 Schnatter said in an interview broadcast Monday with Kentucky TV station WDRB that the quality of food at the Papa John’s chain has drastically shifted for the worse since he was ousted as CEO in July 2018.

“I’ve had over 40 pizzas in the last 30 days, and it’s not the same pizza,” said Schnatter in the video, looking visibly damp. “It’s not the same product. It just doesn’t taste as good. The way they’re making the pizza is just not fundamental to what makes a Papa John’s pizza.”

Schnatter, 58, who founded Papa John’s in 1984, resigned as board chairman in July 2018 amid reports that he used a racial slur in a conference call earlier that year. He quit as CEO the previous December after an outcry over his criticism of NFL players kneeling during the national anthem to protest injustice.

Schnatter acknowledged in the interview that he used the slur, but said he was quoting someone else to demonstrate his hatred of racism. He called the conference call a “farce.”

“I just didn’t know it would happen from people on the inside doing this,” Schnatter said. “I thought it would come from the outside.”

Then he called out Papa John’s executives by name. “Steve Ritchie, Olivia Kirtley, the board of directors all used the black community and race as a way to steal the company,” he said. “They stole the company, and now they’ve destroyed the company.”

He claimed Kirtley, a Papa John’s board member, and director Mark Shapiro “should be in jail” because “what they’ve done is just wrong, and they’ve hurt a lot of people.”

“The day of reckoning will come,” he warned, and “the record will be straight.”

Meantime, a clip from the interview with Schnatter explaining his pizza consuption has gone viral ― for quite a few reasons. Here’s what people are saying:

I WAS BORN INTO IT

I BATHE IN MARINARA

I BRUSH MY TEETH WITH GARLIC SAUCE

I GOT MY NIPPLES SURGICALLY REPLACED WITH PEPPERONIS

I want to do the #PapaJohn pizza challenge of 40 pizzas in 30 days. Just need a sponsor.